From Economy to Luxury Cars from SUV to Lifted Trucks we have a vehicle for everyone.

Where you're more than just a "deal"~you're family 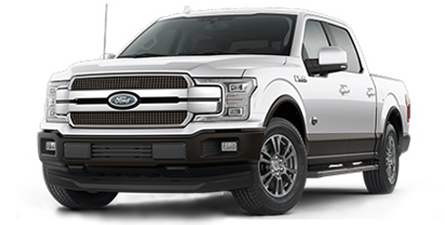 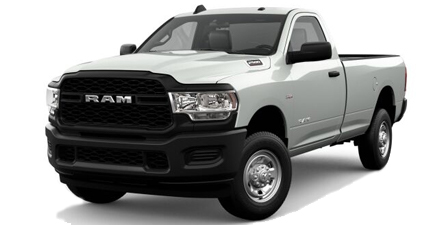 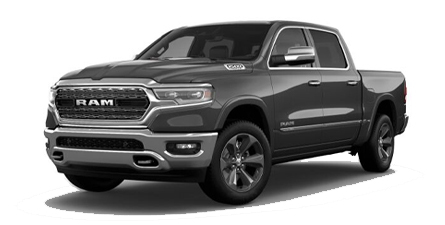 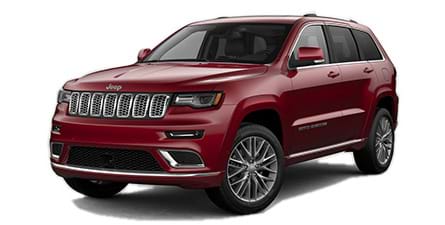 Welcome to the Wholesale Outlet Automotive Group website: a fast, convenient way to research used vehicles and find the right one for you. If you’re looking for a used car, truck, or SUV, you’ll find it here.

Why Buy from Outlet Cars?

We know that our customer want information at their fingertips before they make their used vehicle purchase. We make that process easy, with easy-to-access vehicle information, so you can spend less time researching and more time enjoying your purchase.

Looking for an even better deal? Check out our used specials for additional savings.

As a premier New Jersey dealer, we pride ourselves on having a large selection of used and cars, trucks and suv's from which you can choose.

Read more about us